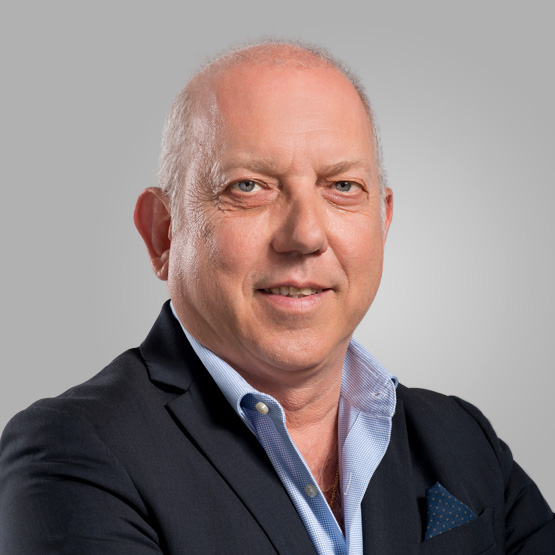 After attaining his high school diploma, he attended the faculty of Economics and Commerce. Upon graduation, he immediately entered the business sector and his career began with an important Italian company. He joined ACEF in 1985 where he held the position of Commercial Manager and Administrative Adviser until 2006. During this long period he often worked side by side with Mr. Grassi, the historic President of ACEF. As a trusted advisor he was instrumental in the development and success of the business. Since 2007, he has been Chairman of the Board of Directors, while also maintaining his role as a sales manager. As President of the administrative body – C.d.A – he is responsible for defining business strategies and coordinating the operation of the entire Company by delegating and subdividing operational responsibilities to its members.