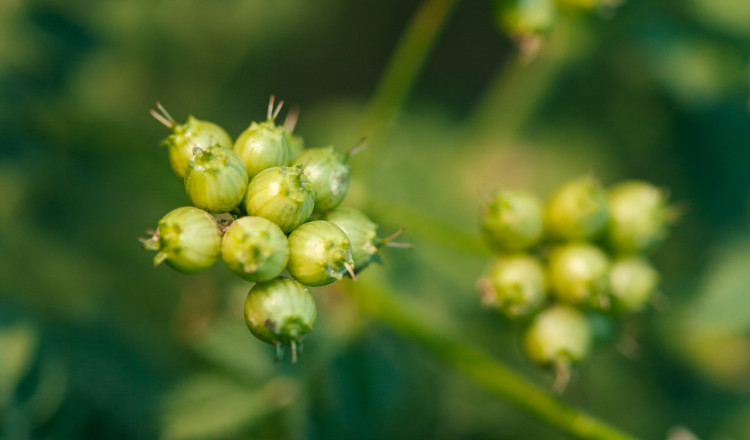 “Bovine colostrum is an ingredient capable of providing excellent immune support. Available in the form of powder, it can be used to formulate supplements in sachets, capsules and single-dose vials.”

Colostrum, or “first milk”, is the yellowish pre-milk liquid produced by mammals in the 24-36 hours after giving birth. It is an essential food to sustain the development of the newborn’s natural immune defences and gastrointestinal system.

Compared to milk, colostrum features a greater amount of antibodies, proteins, vitamins, mineral salts, amino acids and other bioactive molecules. This wealth of nutritional elements has aroused interest among the scientific community and has promoted use of bovine origin colostrum in various categories of food supplements, including those intended to support the immune system.

Bovine colostrum features a qualitative composition that is very similar to human colostrum, but is richer in immune factors. Specifically, its immunostimulant action derives from the high content of immunoglobulins (IgA, IgG, IgM, IgE), enzymes (lysozyme), antimicrobial peptides (lactoferrin), cytokines and growth factors, the latter important for the maturing and development of passive immunity in newborns.

Immunoglobulins, also commonly referred to as antibodies, are essential for the prevention and control of infections. Bovine colostrum especially contains a great amount of IgG immunoglobulins, which increase phagocytosis against toxins and viruses. These antibodies are very often effective even against microorganisms that have become antibiotic-resistant.

Lysozyme is an enzyme that possesses a high hydrolysing power against peptidoglycans, which make up the cell wall of some families of bacteria.

Lactoferrin is a glycoprotein known for its ability to bind and transport iron into cells, allowing for its optimal use. It has considerable antiviral, antibacterial and antioxidant properties.

In addition to providing excellent immune support, colostrum is the only natural source of two growth factors, Tgf-A and B and Igf-1 and 2, and that is why it has considerable properties for musculoskeletal repair and growth.

The bovine colostrum distributed by ACEF Nutraceuticals is an ingredient of European origin, sourced from a controlled supply chain and featuring high quality, as it has a certified IgG content. The strict controls it undergoes assure the absence of contaminants and qualify it as a safe and well-tolerated ingredient.

Bovine colostrum, available in the form of powder, is a versatile product that can be used to formulate supplements in sachets, capsules and single-dose vials.