CEO and Head of Administration and Finance 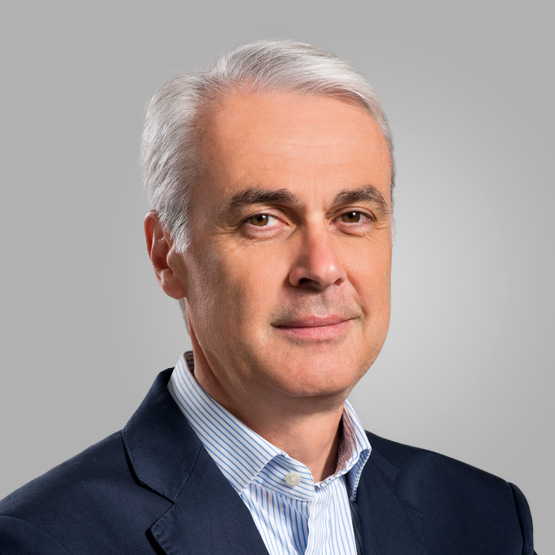 Role CEO and Head of Administration and Finance

After technical-commercial studies, in 1985 he graduated in Economics and Commerce with Honours. He attended the Masters in Finance and Control for Corporate Management, coordinated by LUISS. In 1986 he began his career with the well-known: ENI / Saipem and later Confartigianato, PMI and Professional Studios, where he dealt with: tax, budget, finance and control. He joined ACEF in 1990, replacing the retiring administrative director Ferdinando Ficarelli. It was Alfredo Grassi who personally offered him the position of Director of Administration and Finance: a prestigious role that was immediately accepted with honor. In 1993 he qualified as a professional chartered accountant and statutory auditor. In 2007, while keeping his previous position, he was designated Managing Director.