Member of the Management Board 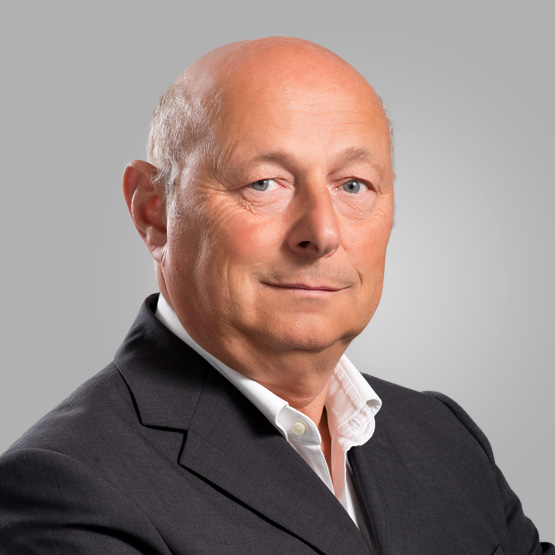 Role Member of the Management Board

After graduation as Industrial Expert from 1971, he graduated in Pharmacy in 1987 and soon after he qualified as a professional pharmacist. Since 1974 he has been working in the major pharmaceutical sector first as Chief of Production Department then as the Production Planning Manager and Stock Manager. From September 1989 to December 1999 he collaborated with ACEF as Technical Director. After having held important roles in various companies in the field, in April 2010 he finally entered ACEF with the role of Qualified Person, Central Operations Director and Managing Director of Logistics until 2018. He remains in the company as a member of the board of directors.