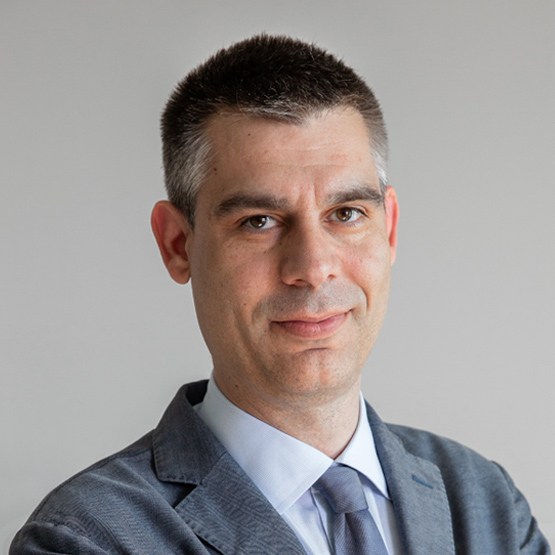 Having been awarded a Bachelor’s degree in Chemistry, he started his career in the employment of a producer of pharmacologically active raw materials as Production Manager. Eight years later, his professional growth continued in a pharmaceutical company that specialises in ophthalmology, where he accumulated a further 5 years of experience. Working in the field gave him in-depth knowledge of the entire regulatory framework of the pharmaceutical and food sector, as well as managerial skills relating to system management and the coordination of operating flows. He has personally taken part in numerous AIFA (Italian Medicines Agency) and ISS (National Health Institute) inspections and in over 130 audits of Italian and international customers. In 2018, he obtained ministerial certification as a Qualified Person: since June of that year he has been performing this role within ACEF, as well as being Operations Manager.